Baby (I Could've Been) A Rich Man – The Beatles on iTunes: A missed opportunity

As you've probably seen, last week The Beatles finally released their entire back catalogue on the iTunes music store. It's great that so many people now get the opportunity to easily access such important songs in the history of popular music. However, I will not be buying any of it! I already own every song on CD or other formats. Hopefully enough people will add to their collection and get The Beatles a few more UK number ones, knocking Elvis Presley back off the top spot again. But I doubt it'll happen.

There was one way to almost ensure that this would happen, sell a LOT more music and persuade people like me to buy the tracks they've already got again. Unfortunately it's an opportunity that they've missed and I can't understand why they didn't do it.

It simply would have taken the release of a single track every week, preferably with an added bonus such as a video clip or PDF of photos, tickets, handwritten lyrics. At a tiny 79 pence a week I would not have hesitated buying every single song and would have been very excited wondering what song and bonus material would be coming next. I don't think I'm the only one either! I'm pretty sure that it would have generated at least a handful of number ones.

I guess that they decided they didn't really need to do anything like this – perhaps they don't need the
money, but they could have done each song for a different charity which would have been yet another incentive to purchase. 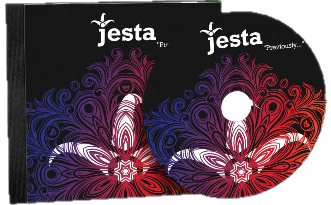