Is This Thing On?

A few weeks ago I met a guy called Nick Tann at a music event in London called MusicConnex – he was there as both a musician and a podcaster and we had a good chat about the benefits of podcasters and musicians working together. I said I'd send Nick some music and of course didn't miss the opportunity to follow it up!

As a result Jesta's “Scully Said” was played on Nick's podcast Is This Thing On?. I hadn't had a chance to listen to the show before, but it's a good listen with lots of great music. Nick & his guest Paul get into an interesting conversation about gigging and playing cover versions. Well worth a listen!

Nick's own music is really good too – check him out at http://nicktann.co.uk. 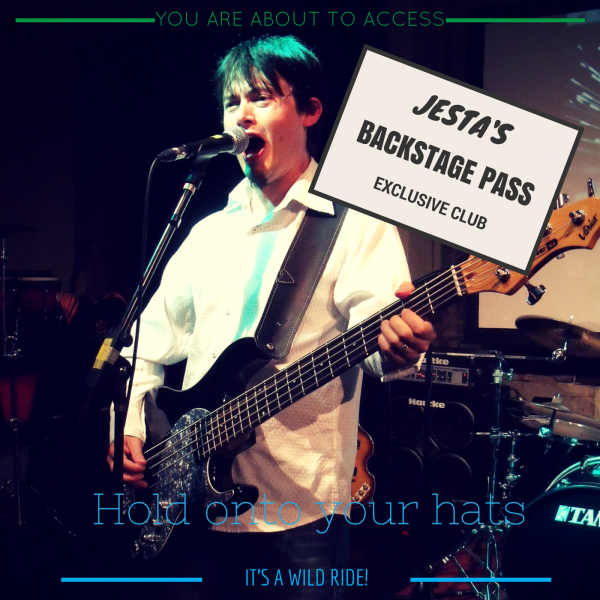